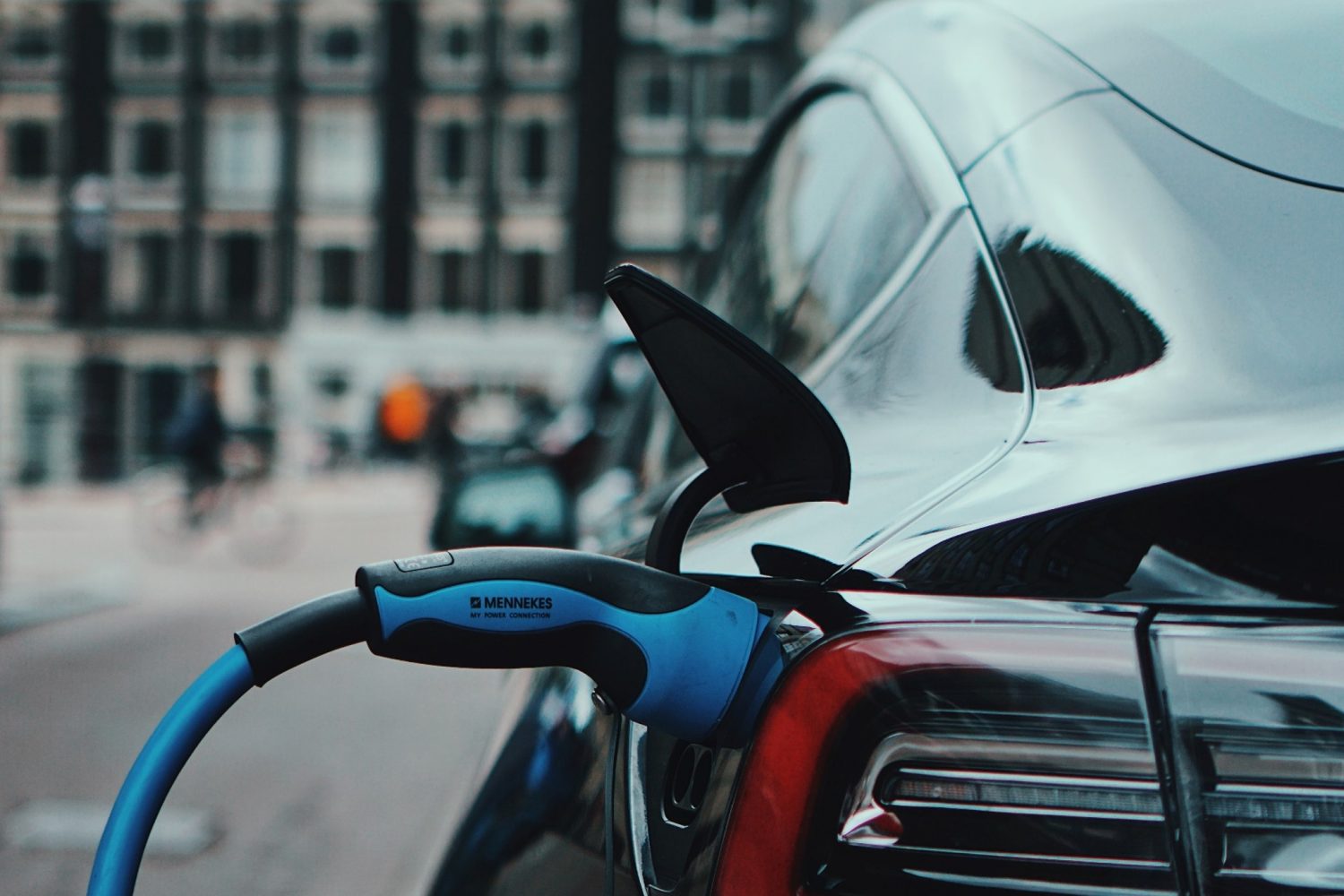 Vulcan Energy Resources (Vulcan) welcomes the announcement of a Future Fuels strategy from the Australian Government as a step in the right direction but the policy does not go far enough.

Transport is the third largest source of greenhouse gas emissions in Australia, with cars being responsible for roughly half of the carbon emissions in the Australian transport sector. Unfortunately, the take up of electric vehicles nationally remains low compared to other countries.

The investment in charging infrastructure is important to help build community confidence in electric vehicles and address ‘range anxiety’ but is not enough to materially reduce Australia’s carbon emissions from light vehicles.

Australia is the world’s biggest producer and exporter of lithium raw materials, a key component in batteries. Lithium will be a cornerstone resource of our efforts to mitigate climate change, as global demand for lithium, driven by the increase in electric vehicles, more than doubles over the next four years.

We see the development of a decarbonised lithium product as crucial to powering Europe’s switch to a sustainable and compliant auto industry, as new European Union battery regulations support the responsible sourcing of lithium and phasing out of high CO2 footprint batteries.

We believe Australian businesses have the skills, drive and ultimately the responsibility to not just think about how we deal with Australia’s emissions, but the world’s.