The Grimsdalen deposit is by far the largest in the Folldal district, measuring approximately 9 km, with a maximum width of 1,000 m and an average thickness of 3 m. The deposit is hosted by banded tuffaceous schists with intercalations of graphitic schist and mineralisation dominated by pyrite, with pyrrhotite, chalcopyrite and sphalerite occurring in varying but generally subordinate amounts.

The Nygruva mine was in production over three periods from 1783 to 1952. In total 300,000t is recorded to have been produced at 0.85 % Cu and 3.5 % Zn (NGU Ore Database). The mineralised zone mined at Nygruva is ruler-shaped and has a length of 680 m, width of 60-70 m and an average thickness of 3 m. The massive part of the mineralisation comprises banded pyrite-sphalerite with lesser chalcopyrite and pyrrhotite in a quartz-calcite matrix.

The stratigraphic footwall of the massive mineralisation contains irregular lenses of zinc- or copper-mineralisation. Two normal-faults cut across the deposit of which the westernmost one marks the end of the known deposit. Investigations to find the continuation have not been successful to date. 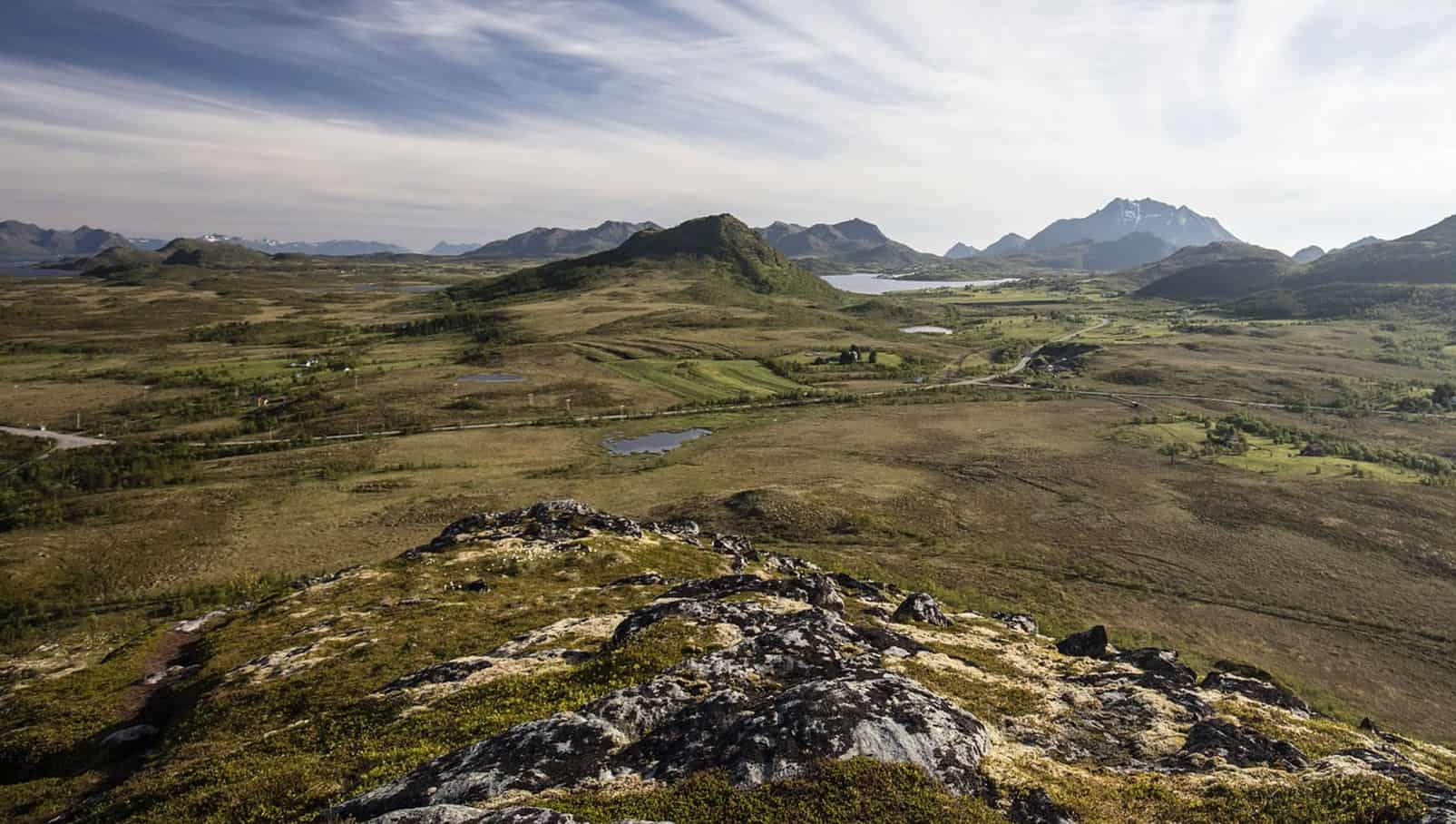 The Killingdal deposit was worked to a depth of 1,400 m with about 3 Mt with 1.7 % Cu, 5.5 % Zn, 0.4 % Pb and 45 % S being produced during more than 300 years of mining. The deposit consists of two ore bodies, the Main Orebody and the North Orebody, which are strongly elongated, with approximately lens-shaped cross sections and occur in the hinge of a regional-scale, isoclinal fold structure. The ore bodies are parallel for about 2,500 m of known length, dipping about 30o W.

Pyrite is the dominant mineral, while sphalerite and chalcopyrite are subordinate phases. The principal gangue minerals are quartz and muscovite. Bands of pyrrhotite-rich ore up to a couple of centimetres in thickness are preferentially located near the hanging wall.

The deposit consists of massive sulphide ore predominantly of pyrite with subordinate chalcopyrite and sphalerite, whereas galena, magnetite, haematite and bornite are minor components locally and fahlore is the most important accessory phase. 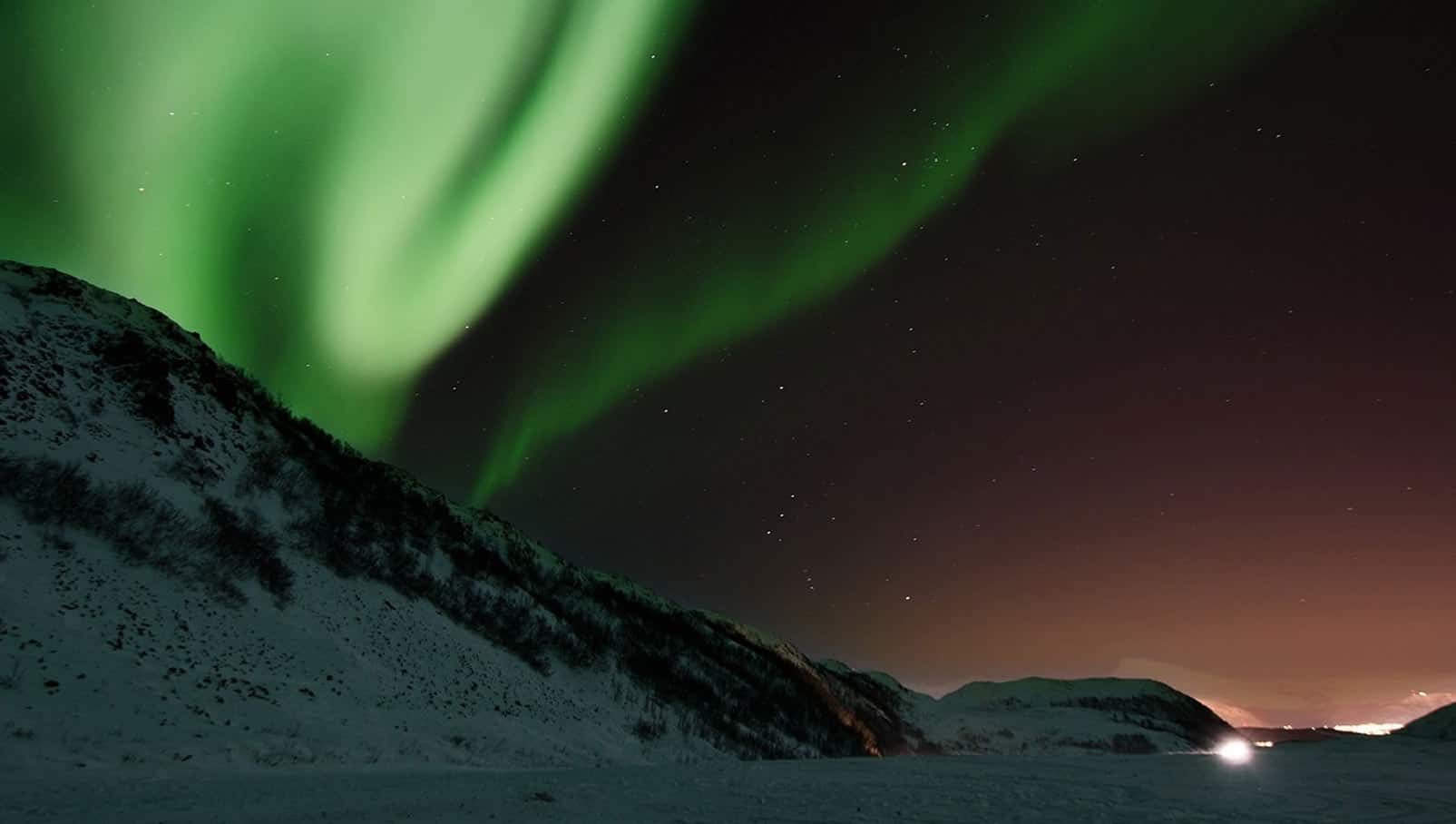 Mineralisation consists mainly of pyrrhotite and sphalerite, with substantial amounts of galena. Main non-sulphides are calcite, plagioclase, quartz and chlorite, whereas sericite and biotite are subordinate phases. Strong deformation of the ore is evident in many places in the form of rounded fragments of psammite, and of plagioclase crystals.

Taking the Storwartz ore field as a whole, the deposits from east to west show a very distinct pattern with respect to zonation in the base metals from Cu-rich deposits in the east (Solskinn, Olav and Quintus) grading into Zn- and Pb-rich deposits in the west (Old Storwartz Mine and New Storwartz Mine). Together with the presence of an extensive and continuous chlorite alteration zone beneath the deposits, this is an argument in favour of the ore bodies in the Storwartz field originally being one deposit, with the zonation reflecting distance from the high T vent site(s).

The Tverrfjellet deposit is a 1.8 km long orebody which has was operation from 1968 until 1993 producing circa 15 Mt at 1.0% Cu, 1.2% Zn, 0.2% Pb and 36% sulphur. In addition, the deposit contained about 4% magnetite, 10 g/t Ag and 0.1 g/t Au. At its time, the Tverrfjellet minewas the largest producer of pyrite concentrate, chalcopyrite and sphalerite in Norway.

The deposit occurs as three (3) almost vertical lenticular ore bodies, plunging to the east to a depth of approximately 650 m below the surface. To the east the ore body is cut off by a major east-dipping fault zone, which down-throws the mineralised orebody by more than 300 m, which was considered to be too low grade and too small to be mined at the time. The thickness of mineralisation was on the average 15 m, but up to 60 min places.

The deposit is hosted by a rock series consisting of greenstone, mica schist, quartzite and conglomerate, and is thought to be an equivalent to the Støren Group, situated about 100 km to the NNW. The deposit lies on the edge of an inverted part of the Trondheim Nappe Complex, and consequently it is structurally complex with tight folding and repetition of lithologies. These structures are responsible for the lenticular shape and the almost separated three ore bodies. The main ore minerals are pyrite, chalcopyrite, sphalerite and magnetite.