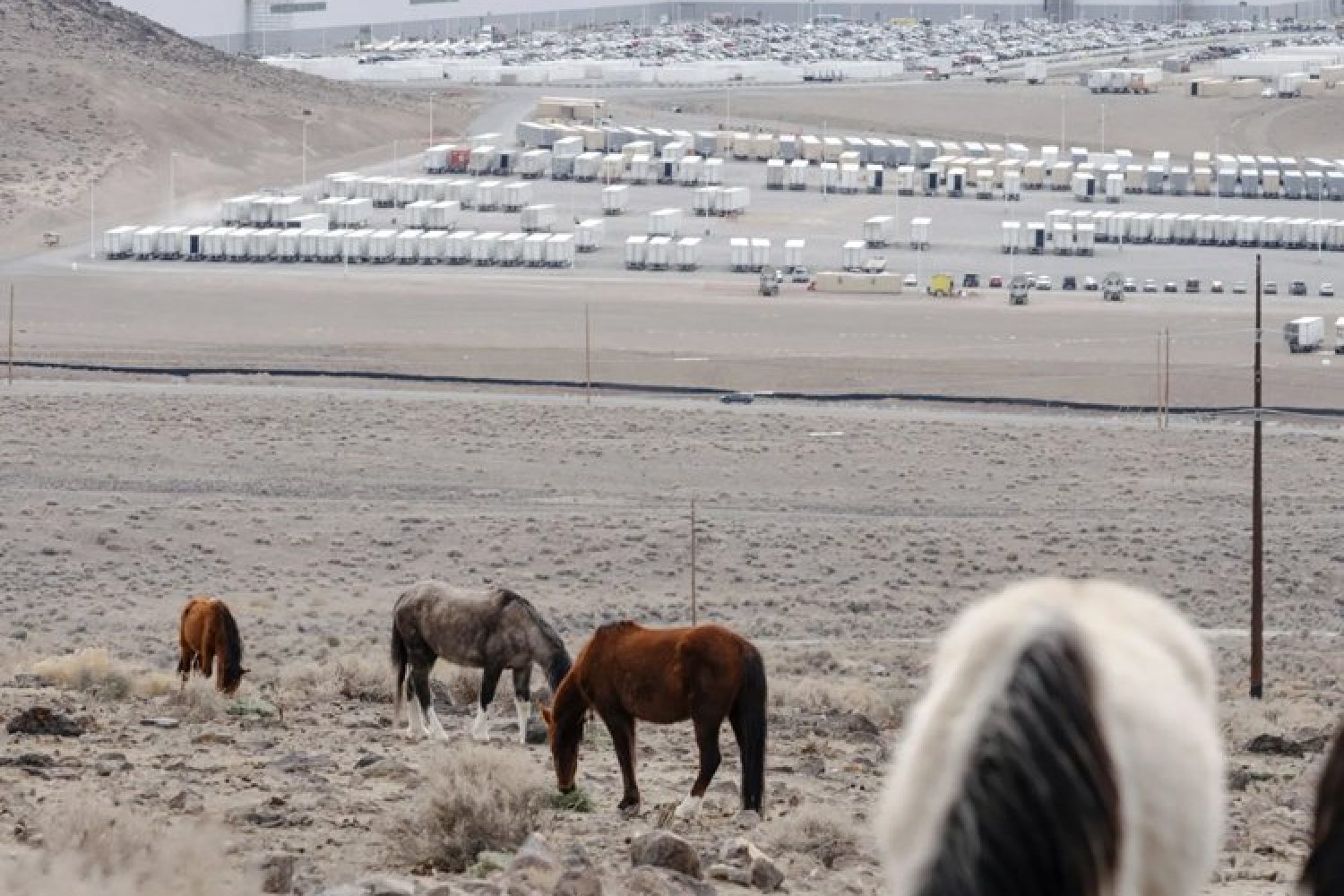 Growing efforts to decarbonise the global economy will ensure Australia remains one of the world’s largest suppliers of lithium over the next decade. So why is the hottest local stock in the sector, Vulcan Energy Resources, setting up operations in Europe?

The answer, according to Vulcan’s chief executive Dr Francis Wedin is twofold. Put simply, it involves carbon emissions and China.

Lithium – dubbed white gold – is the crucial element for batteries used to power electric cars, the most expensive component of the vehicles. Demand for the mineral is surging against a backdrop of growing electric vehicle adoption, and moves by some governments to actively phase out traditional combustion engine cars.

The lithium boom has already led to one multi-billion dollar merger on the ASX this year, and has lifted share prices across the sector, including Vulcan’s. But while most producers in Australia are engaged in relatively traditional mining techniques, Vulcan’s plans are different. It wants to extract lithium from the hot underground springs in Germany’s Upper Rhine Valley. And plans to use the thermal power – generated by the boiling water that it extracts the lithium from – to ensure its operations are carbon neutral.