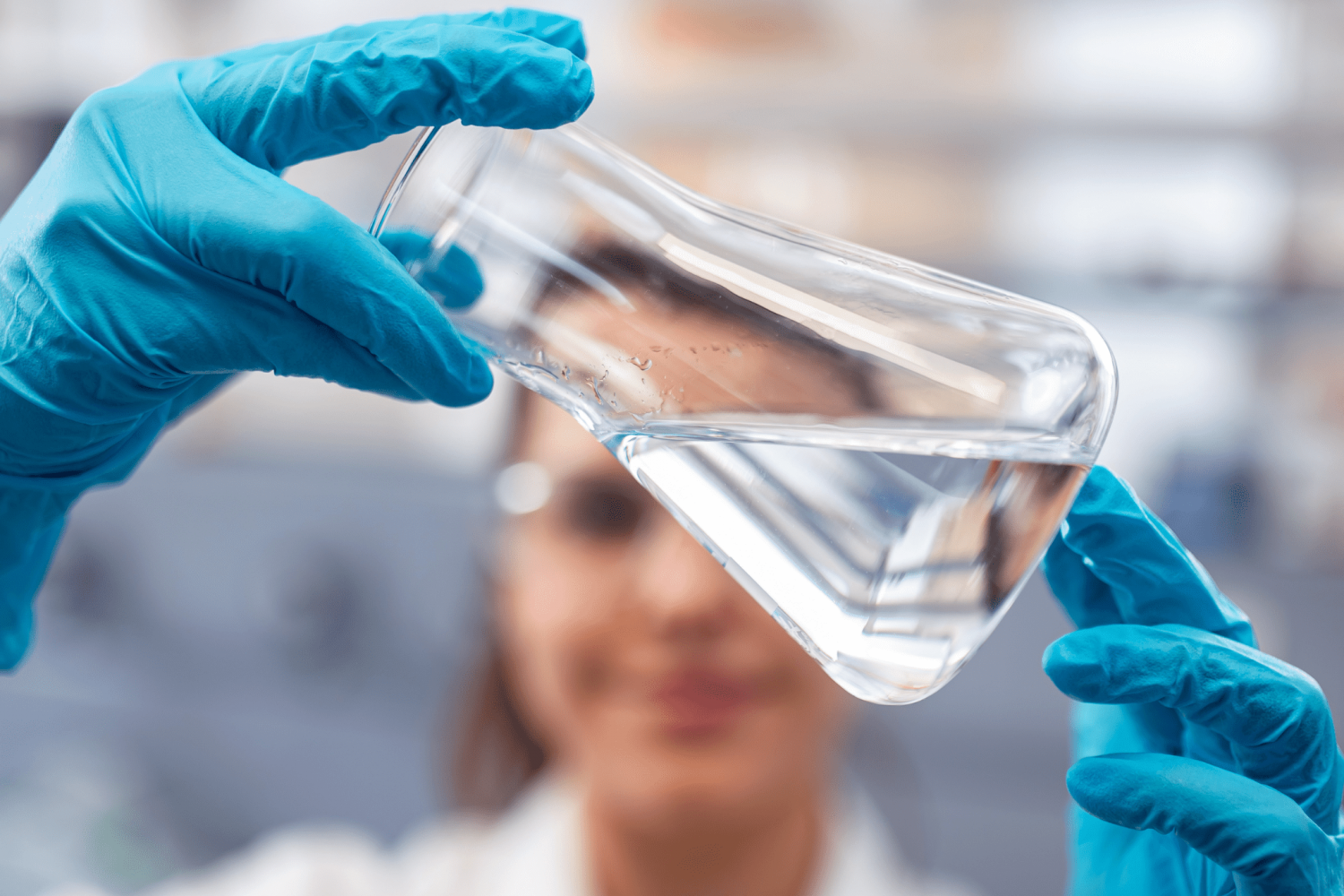 Vulcan was founded in 2018 with a sustainability focused goal, namely, to decarbonise lithium production through developing the world’s first Zero Carbon Lithium™ business, with co-production of renewable geothermal energy on a mass scale. We are all working together towards decarbonisation of transportation in Europe, through electrification of transport, and by developing the full value chain for EV battery production within the EU.

The EU are world-leaders in their commitment to the electrification on transport, having:

EU industry has responded, with some of the largest battery and automotive producers in the world investing unprecedented, once-in-a-century amounts in lithium-ion battery production, cathode production and lithium-ion recycling capacity. Most local automotive groups are aiming to source lithium locally through binding offtake agreements, with the highest health and environmental standards.

Vulcan understands that a proposal has been put forward to the European Commission by the European Chemicals Agency (ECHA), to re-classify lithium as a Category 1A chemical, on a similar level as is currently used for cobalt, which could increase regulatory requirements around controlling, processing, packaging and storage of lithium.  The proposal, is in our view, based on incorrectly interpreted applications of the classification criteria, and did not take into full consideration more recent studies on this subject. With this in mind, a number of European OEMs and lithium battery supply chain companies and institutions, including Vulcan, have voiced their views to the Commission, who is now reviewing the issue.

Vulcan intends to supply major European automakers with material for electric vehicles, including Stellantis, Renault and Volkswagen. In doing so, we are also seeking to achieve supply chain security for battery raw materials in Europe, in particular lithium chemicals, which is currently dominated by China. We are aiming to produce lithium chemicals and cathode from Europe, for Europe, for the battery automotive industry. At a time when the European automotive market is chronically under-supplied with lithium chemicals, Vulcan expects that the European Commission will fully support the build out of this supply chain, in line with its recent targets and actions.