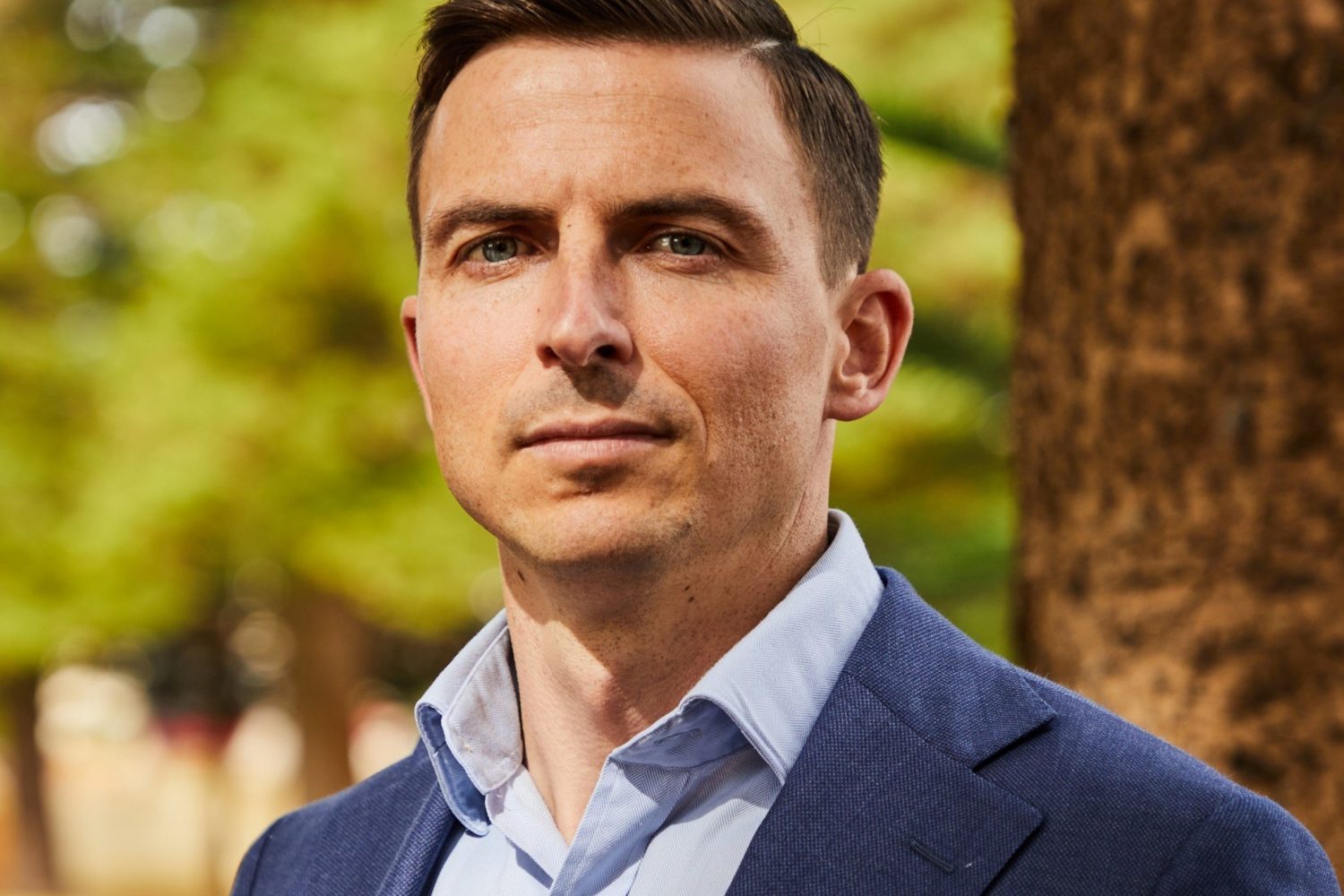 Two weeks ago, world leaders gathered in New York City for Climate Week. The US and China made significant commitments in the fight against climate change. The US doubled its climate aid support. China announced an end to funding for international coal power plants.

Annalena Baerbock and the Green Party secured their best result at a national poll in the Germany’s federal election 10 days ago. While it will be some time until the specifics of the new coalition party are defined, it is clear Germans voted for climate action.

Germany’s election result builds on the big commitments and investment the European Union has made as part of the EU Green Deal and the ‘Fit for 55’ pledge to cut emissions at least 55 per cent by 2030. It is underpinned by €1 trillion of public and private investment strategies.

The crescendo will be COP26. This month’s climate conference in Glasgow comes at critical juncture of global climate change.

WA is home to three of the four biggest iron ore producers. All have set ambitious climate change targets and invested significant funding into developing new technologies and decarbonising their operations.

And then there is lithium.

Australia is the biggest producer and exporter of lithium, a key component in batteries. Lithium will be a cornerstone resource of our efforts to mitigate climate change, as global demand for lithium more than doubles over the next four years.

However, the way hard rock lithium is produced is environmentally problematic. Hard rock lithium, the type Australia has in generous supply, is carbon intensive due to the process of refining the resource into a usable, chemical product. We can pat ourselves on the back for supporting and advancing battery technology, but we have lost the luxury of not considering the whole supply chain.

Which is where Vulcan Energy Resources comes in. A Perth-based company with a world first project in Germany, we are harnessing Australia’s entrepreneurialism and lithium expertise to become the world’s first lithium producer with net zero greenhouse gas emissions.

We see the development of a decarbonised lithium product as crucial to powering Europe’s switch to a sustainable and compliant auto industry, as new European Union battery regulations support the responsible sourcing of lithium and phasing out of high CO2 footprint batteries.

Our chemical engineering team has produced the first battery quality lithium hydroxide monohydrate from piloting operations. Further production of battery quality material will continue to ramp up as we target Phase 1 commercial production for 2024.

Vulcan intends to be the first raw materials project with net zero greenhouse gas emissions in the world; an important statement of what can be achieved with the right scientific approach, determination and capital.

We believe Australian businesses have the skills, drive and ultimately the responsibility to not just think about how we deal with Australia’s emissions, but the world’s.

By leveraging scientific solutions, we can and should build businesses that solve humanity’s problems.