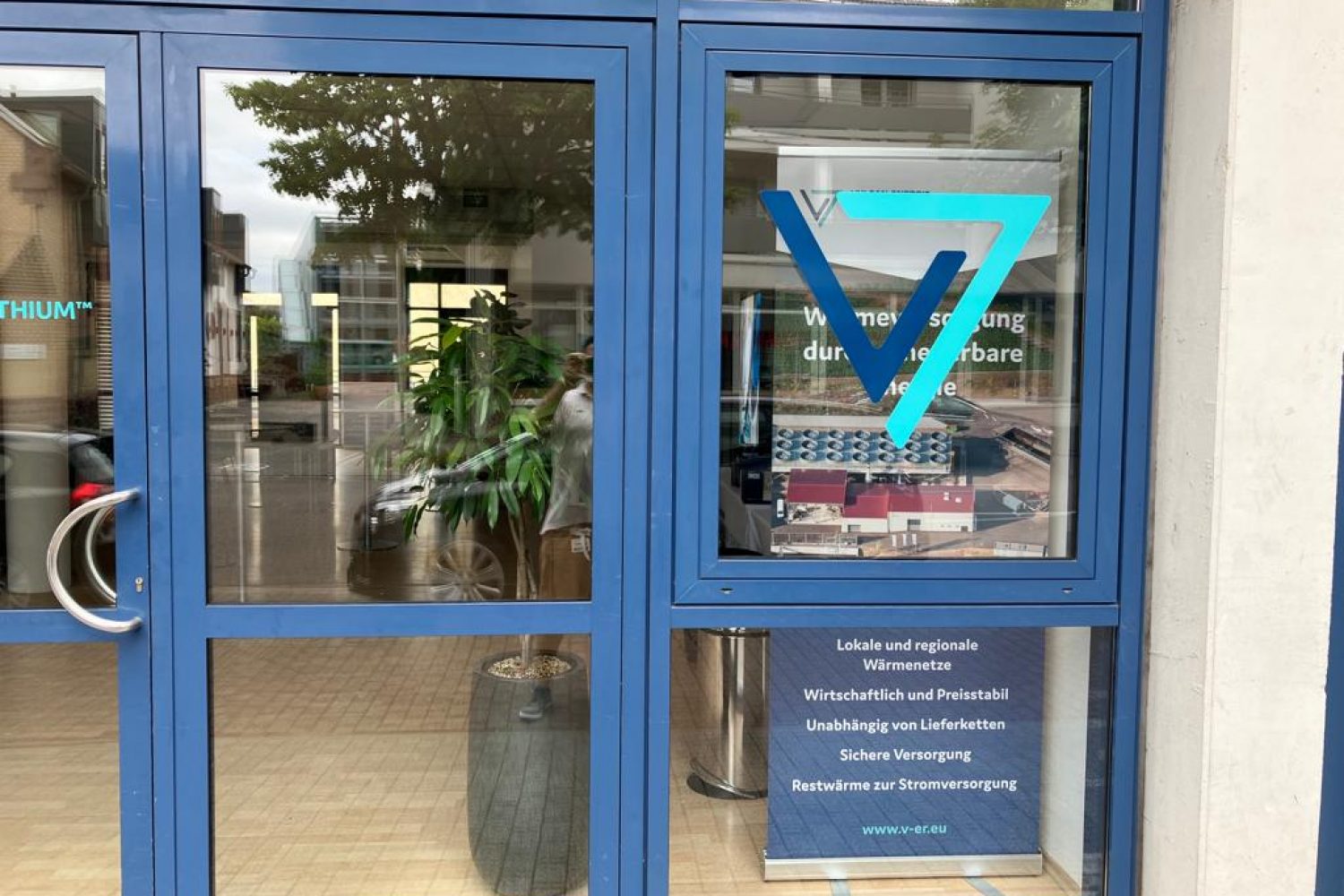 There is an old saying in Germany’s Palatinate region, “wanns Licht brennt, is uff!” which roughly translates as “when the light is on, it’s open”

So it was with much excitement that the Vulcan team, together with locals and members of Vulcan’s group team Dr Horst Kreuter, Vulcan CEO Germany and Thorsten Weimann, Chief Operations Officer, celebrated the opening of our first InfoCentre in Landau.

Led by Mrs Beate Holzwarth, Vulcan’s Chief Communications Officer, our team is working hard to build trust and understanding in the communities in which we plan to operate. Our community engagement strategy is centred around education, collaboration and inclusion, and the InfoCentre will become Vulcan’s communication, public relations and marketing hub in the southern Palatinate region. The space will also serve as a place of work and activity for Vulcan’s team.

Landau covers part of Vulcan’s geothermal production license at Insheim, which forms a core part of our Phase 1 development plans, as well as the Landau Süd production license where we have a brine offtake agreement with the operator.

Reflecting on the opening of the InfoCentre, Dr Kreuter said, “Landau is at the heart of our development in the Upper Rhine Valley, so it made sense to open Vulcan’s first InfoCentre in this community. The InfoCentre, the first of three  across the region, is a clear demonstration of our commitment to building strong, lasting relationships in the community.”

In a positive sign for our Zero Carbon Lithium™ Project, the City Council of Landau recently voted to support geothermal energy production in the area and to take a positive stance towards the extraction of lithium from geothermal brine. The Council has recognised that, in addition to being a source of renewable baseload heat, deep geothermal energy can also be used to extract lithium for electric vehicle battery production with a zero-carbon, zero fossil fuel footprint of production.

The vote is an important development milestone and first step of the community to enable geothermal-lithium development and we look forward to working with the people of Landau to deliver lasting benefits to the community. 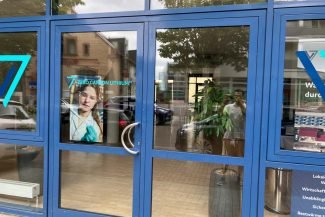