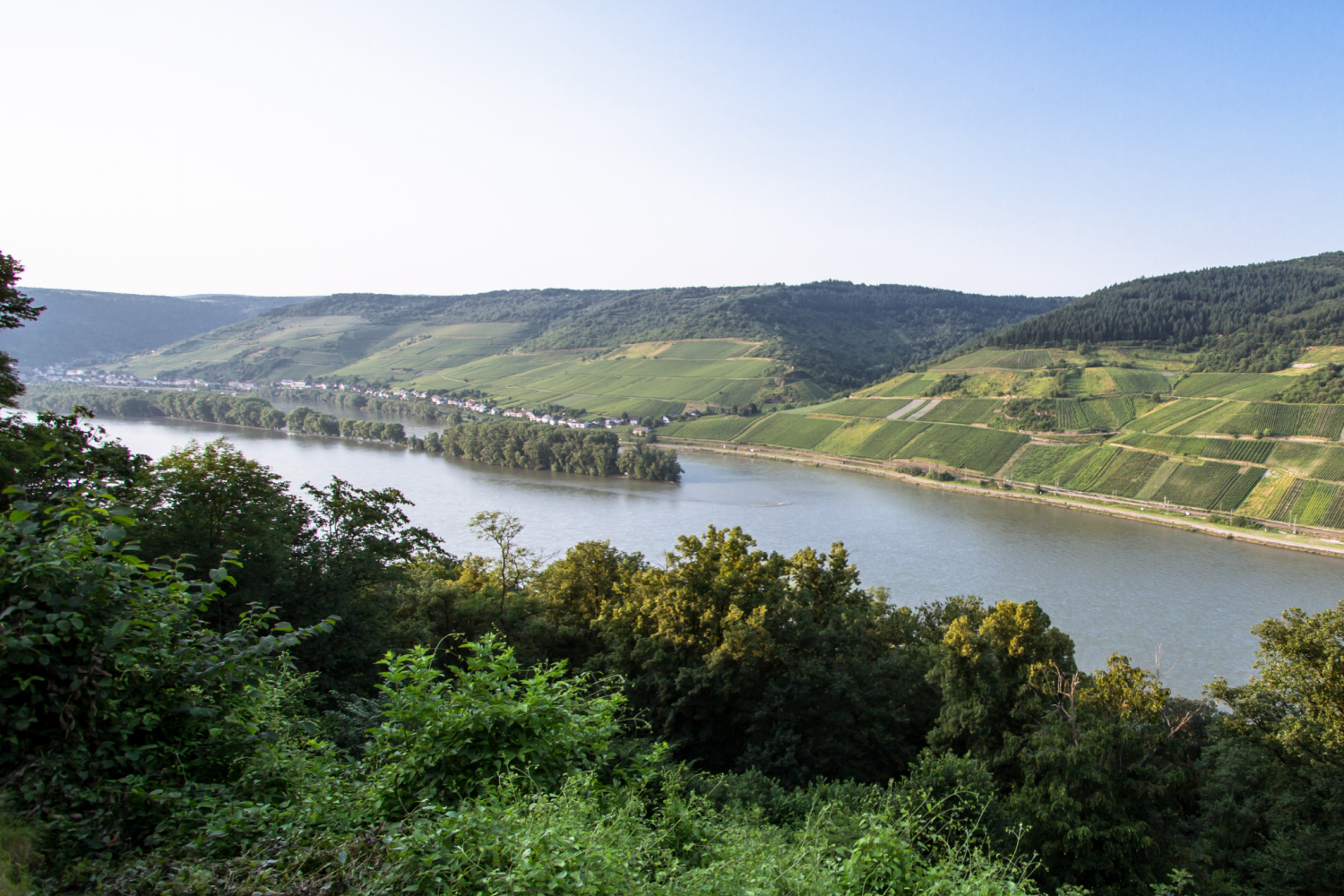 Vulcan’s unique, Zero Carbon Lithium™ Project aims to produce both renewable geothermal energy, and lithium hydroxide, from the same deep brine source. In doing so, we intend to address the EU market’s lithium requirements while reducing the high carbon and water footprint of production, and total reliance on imports.

Lithium chemicals are essential for manufacturing high-performance batteries used in electric vehicles. They are made using different processes from different resources, each with their own environmental impacts. Two of the largest sources of supply are from brines (salty groundwater) at the Salar de Atacama in Chile, and spodumene minerals mined in Western Australia, which are concentrated, and shipped to China, where they are processed into chemicals.

Water is consumed in all lithium extraction and processing.

At the Salar de Atacama and some other operations in Argentina, brines are pumped from underground and placed into evaporation ponds to remove water, crystallising impurity salts from the brine, in order to produce a lithium chloride concentrate which can be converted into lithium chemicals. Withdrawal of water in brine from the ecosystem has been found to cause dehydration of soil and reduction of flora in places like the Salar de Atacama. There is also concern about the impact of depletive brine extraction on freshwater aquifers which sit on top of brine aquifers at the Atacama.

Meanwhile, Western Australian spodumene minerals are blasted, mined, crushed, and concentrated to produce a mineral concentrate which is processed into lithium chemicals in China.

Vulcan will process a deep, hot brine by first extracting the energy using conventional geothermal energy technology already operating in the Upper Rhine Valley, then extracting the lithium using sorption-type direct lithium extraction (“DLE”). Vulcan’s geothermal lithium process will replace of all the water in the brine back to where it originally came from, just without the heat and lithium. The brine is separated from shallow freshwater aquifers by kilometres of impermeable rock formations, therefore has no impact on groundwater.

While the sorption-DLE process already uses less water than legacy production methods, we are focused on doing as much as possible to reduce our use of water. We are intending to build as much water recycling capability as possible into its process and the team is also evaluating a range of high performing DLE sorbents, some of which present the opportunity to further reduce water consumption.

The Available Water Remaining (“AWARE”) methodology in LCA involves the use of regional water scarcity factors to make comparisons of water use across different locations globally. The water scarcity factor quantifies the potential for water deprivation to humans or ecosystems per unit of surface in a given watershed relative to the world average.

Scarcity factors range from 0.1 (plenty of water available) to 100 (no water available with more extraction than is sustainable). Since there is significantly more water in Germany, the scarcity factor is 0.7. In the Atacama it is 100, the highest water scarcity factor possible. Though Australian hard rock may have a similar direct water use profile to Vulcan, the Australian route leads to ~70x higher local stress on humans and ecosystems due to the aridity of Western Australia.

Vulcan’s water use will have virtually no local impact on water availability compared to water used in places like the Atacama and Western Australia.

Spodumene mines and evaporation ponds for brine processing occupy large areas of land in rural places that are important to indigenous people, natural ecosystems, and tourism industries. Vulcan’s geothermal lithium process will produce large quantities of lithium chemicals and power from an exponentially smaller physical footprint, whilst harmoniously fitting in with the local countryside as a renewable energy plant. Geothermal lithium projects like Vulcan’s involve no open pits, no mining, no blasting, no digging, no tailings piles, and no tailings dams. They also do not require evaporation ponds.

We use cookies to ensure that we give you the best experience on our website. If you continue to use this site we will assume that you are happy with it.OKPrivacy policy